”Once you start using Aphex, it becomes integral to the project. You realise that every team needs a common understanding of their plan”
Mohammed Bolbol Section Engineer 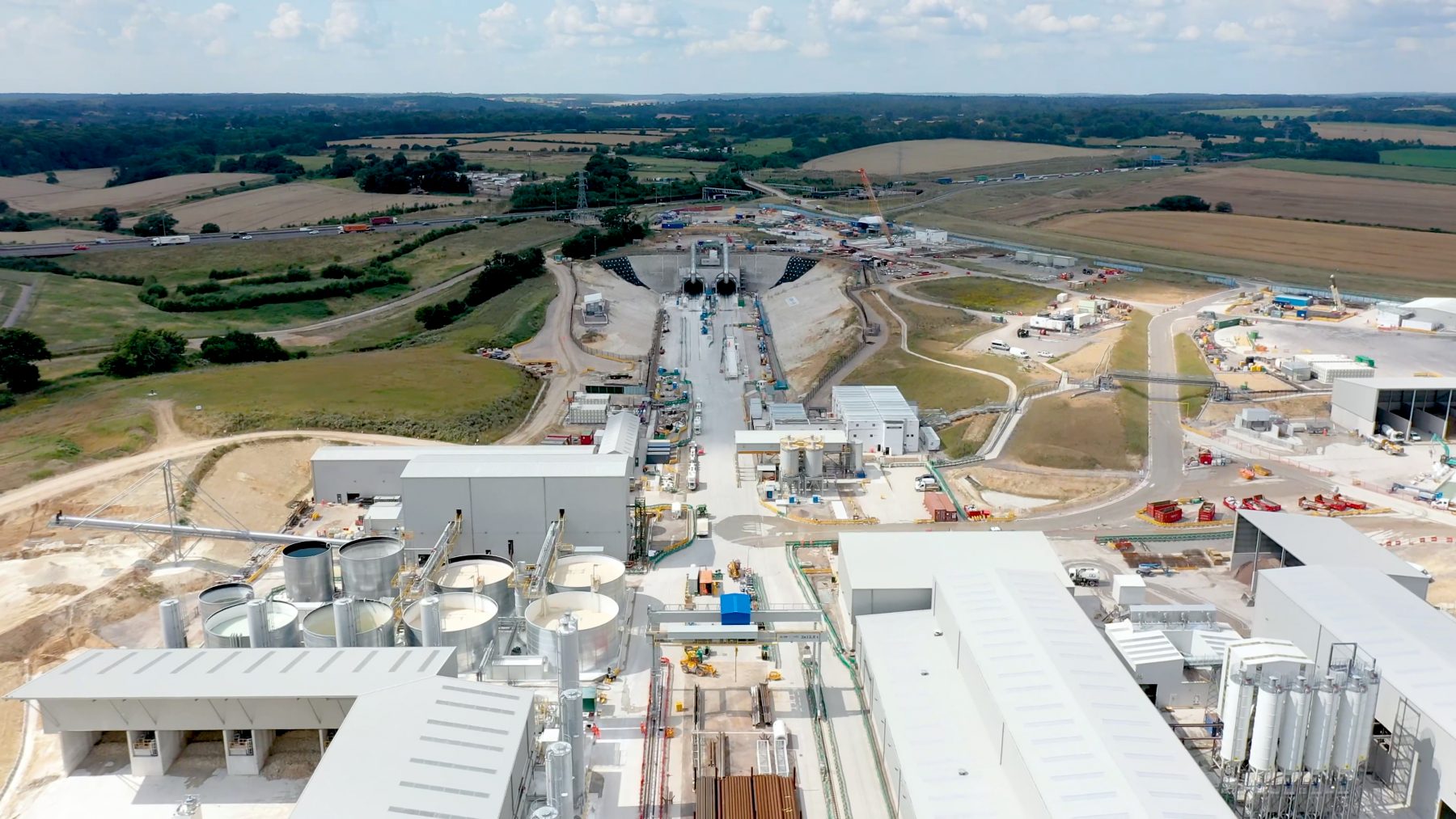 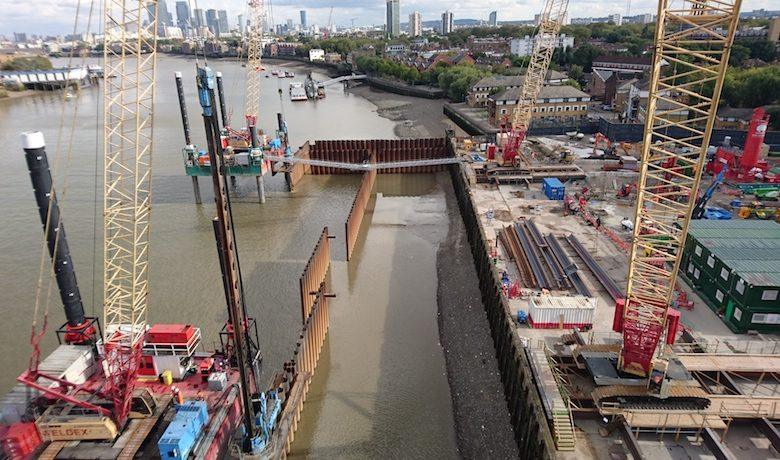 A study in real ROI on London's Super Sewer 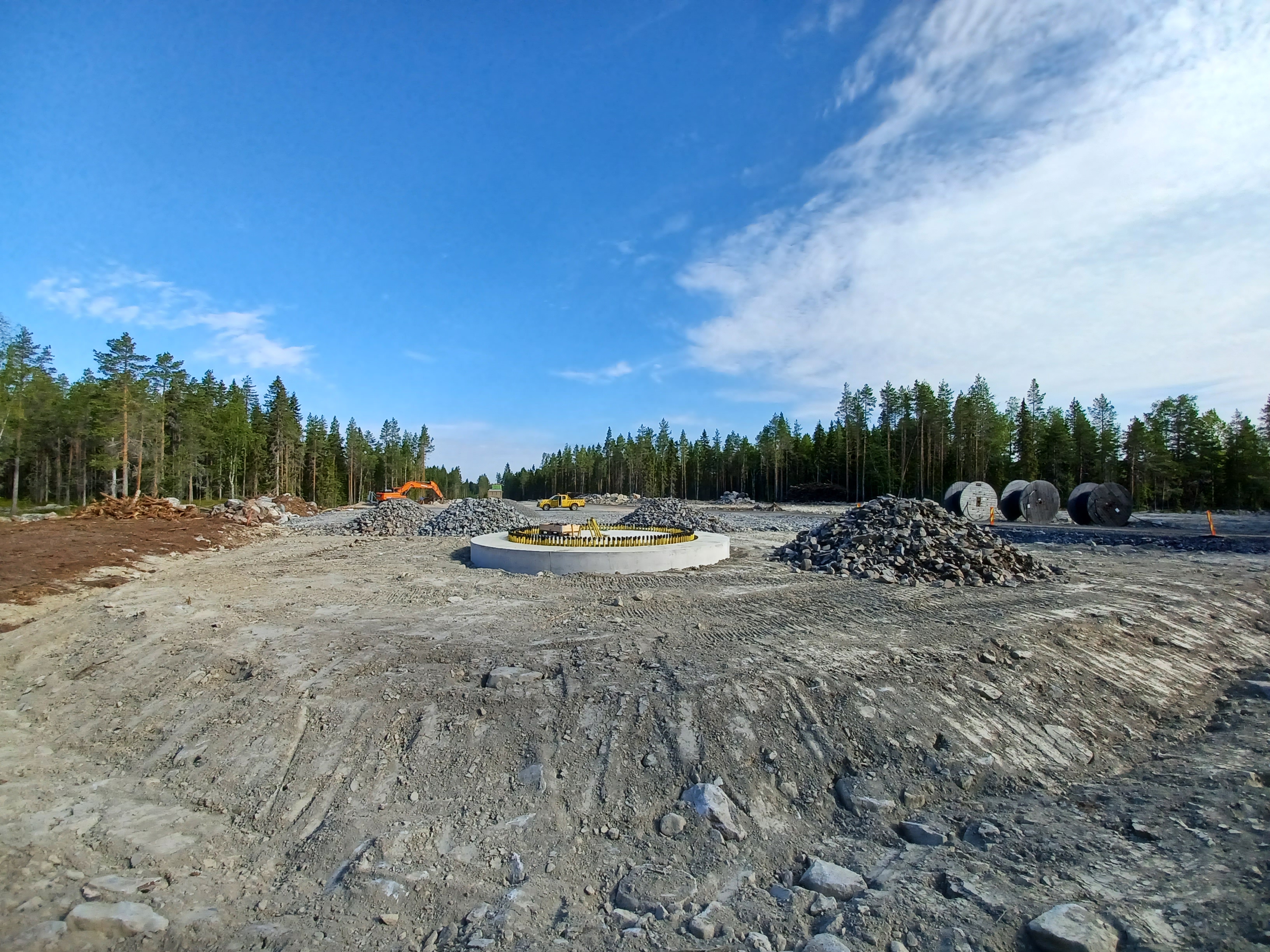 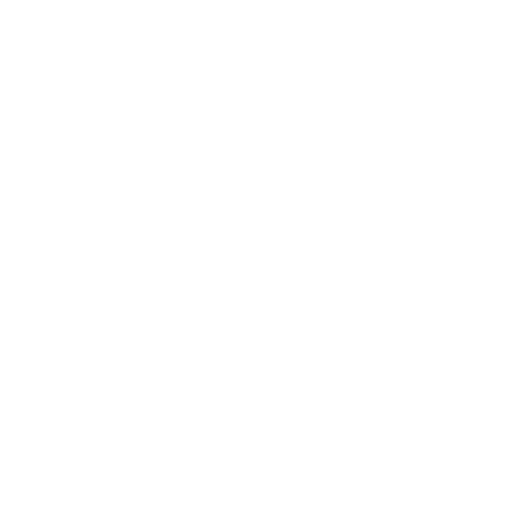